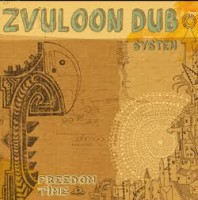 “Freedom Time,” the album’s title track, is a relaxing and tranquil composition, harkening back to rocksteady, the equally mellow forerunner to reggae. Zvuloon’s eight-piece band, maintaining an original and soulful sound through the horn section, gives the album its greatest strength. In fact, without the horn section Zvuloon is noticeably weaker. For example, “Voodoo Chile,” a cover of the Jimi Hendrix classic, is an ill-wrought attempt. Although an interesting idea for a reggae version, the song lacks emotion—the “riddim” drags and the organ is underwhelming.

Following is a live performance of “Freedom Time”: 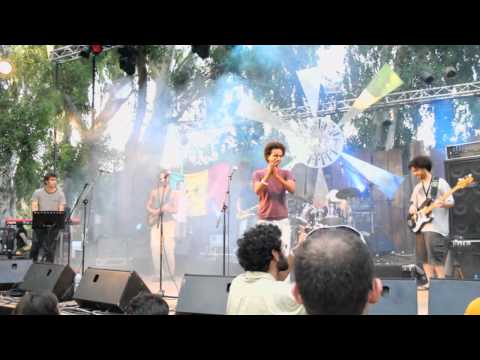 Despite this misstep, most of the album’s 11 songs are strong tracks. As an added bonus, reggae deejay Ranking Joe makes an appearance on the final track, “Nah Give Up.” The seasoned Jamaican veteran lends his talents to this relatively new group, and their combined efforts give Freedom Time a strong finish.