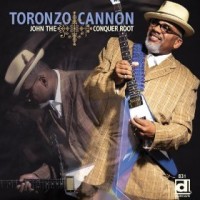 On his second outing for Delmark, Toronzo Cannon proves once and for all that he is the most talented bluesman ever to drive a Chicago Transit Authority bus. Given his now-frequent gigging calendar around Chicago, let’s hope that he drives the night shift, on his days off!

Turning to John the Conquer Root, Cannon builds on the strong points of his first album:  solid musicianship, a knack for a lyrical phrase and a nice mix of typical urban blues, up-tempo shuffles and more soulful trips into the darker corners of romances and daily life. He turns a phrase as well as he nails a guitar hook. One of the album’s highlights is the loose and funky “Gentle Reminder.” Two verses from that song seem to sum up Cannon’s approach to his music:

“My friends say, why you play the way you do? (repeat)
I say the blues gotta move on, this ain’t 1952
Gotta live a little life for the blues to come out right (repeat)
So take your time young fellas, you can’t learn this overnight”

Other highlights include the title track, “Shame” (a searing and sometimes humorous indictment on various anti-social behaviors), and “Let It Shine, Always,” which features guest singers Mike Wheeler and Joanna Conner. These tunes are the standouts—one critic’s favorites—but the whole album recommends itself. Given Toronzo Cannon’s musical skill and taste, it would be a shame if he doesn’t achieve national stardom soon. Following is a video trailer for the album: 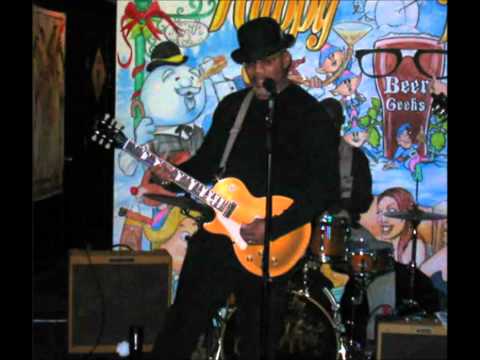