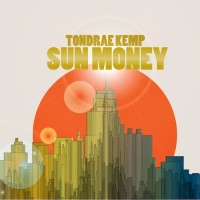 The newest release by Louisiana soul singer Tondrae Kemp is as mixed and varied musically as his hometown of New Orleans. Blending together soul with blues, reggae, electronic and hip-hop, Kemp’s music has been described as “Zappa influenced by Public Enemy and Stevie Wonder.” The comparison is clear on Sun Money.  Strong tracks include “Can We Pretend,” “No Time For Reminiscing” and last but not least, the first single “Happiness”: 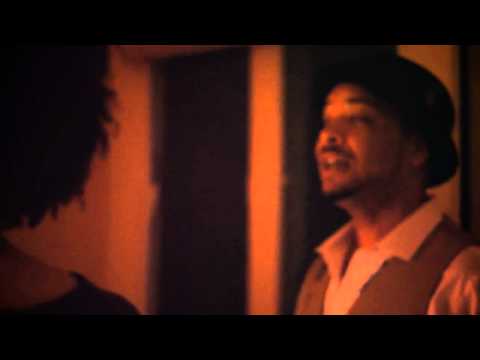 An enjoyable addition to previous Kemp releases, the soul singer is able to effortlessly combine several different musical forms into a fine-flowing album.