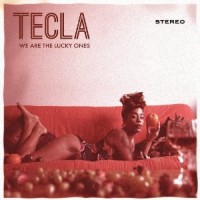 Title: We Are the Lucky Ones

The “We” referred to in New York based artist TECLA’s newest studio album, We Are the Lucky Ones, are the generation of young people who, for the first time in U.S. history, can have open, proud ownership of their multi-racial and mixed cultural influences. Music like TECLA’s that samples regional sounds from across cultural boundaries and differing pop sensibilities is often described as “complicated,” but what makes We Are The Lucky Ones great is the understanding that those complications are not created through music studio experimentations, but are rather a reflection on what life sounds like to this Hell’s Kitchen born and raised musical prodigy with an Italian father and a Haitian mother. As urban communities continue to flux and mesh, the “complicated” sounds of neighborhoods with cumbia-blasting bodegas, cars blaring trap music and indie-electronica streaming out of windows have replaced monocultural radio as a new sonic normalcy.

TECLA’s music raises the question that any potentially groundbreaking album should, “Am I complicated, or are you just boring?”

Following is the music video for “Fake Tears,” the first single off the album: 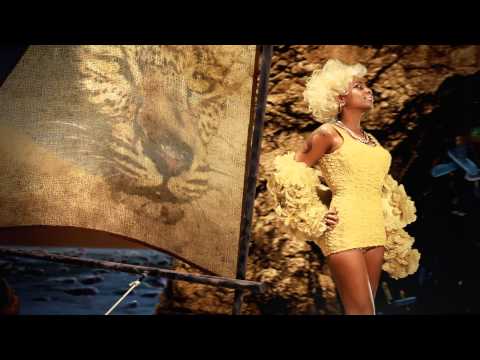