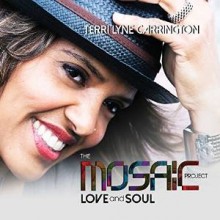 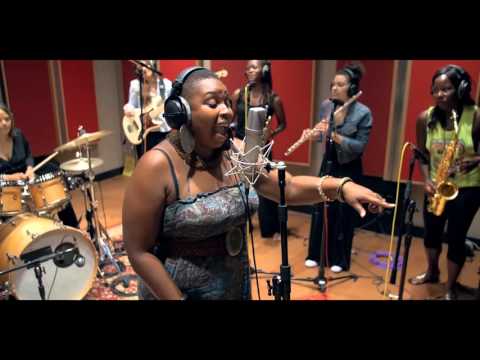 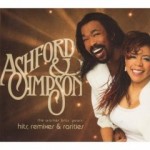 Nikolas Ashford and Valerie Simpson are known as one of the most successful songwriting duos in American popular music. Married to each other for over forty years and writing music for just as long, Ashford & Simpson have an incomparable music legacy that reaches back to an amazing string of Motown duets that they wrote and produced for the legendary Marvin Gaye and Tammi Terrell. Those timeless classics include: “Aint No Mountain High Enough,” “Aint Nothing Like the Real Thing,” Your Precious Love,” and “You’re All I Need to Get By.” With their combination of vivid lyrical imagery and innovative musical composition, these songs still sound fresh forty years later.

Over the years Ashford & Simpson have contributed their songwriting/producing Midas touch to countless songs for other artists, yet all the while they’ve maintained their own vocal and instrumental careers. Perhaps the pinnacle of their popular music career was the 1984 Capitol Records single “Solid,” off their album by the same title. Ashford & Simpson also recorded some gems for Warner Bros. in the late 1970s and early 1980s, and now Warner Bros. has decided to re-release a double-disc collection of these hit songs including “Stayfree,” “Tried, Tested, and Found True” and “Bourgié Bourgié.” Disc one includes extended versions of the originals while disc two features remixes of the songs.

I admit that I was guardedly optimistic about the outcome of this project, but what put me at ease was the all-star list of DJ/producers included on the project. Famed producers like Joey Negro, Joe Claussell, and Dimitri from Paris achieve that difficult balance of preserving the best parts of the song while adding a spice of something new. The brushed up Latin percussion and bass on “Tried, Tested, and Found True” by Simphouse intensifies the groove into an unabashedly infectious dance hit, while Joey Negro’s extended breaks on “Love Don’t Always Make it Right” help the song to come together very nicely. The remixes are great, but so are the originals which were given painstaking attention by Valerie Simpson’s brother, Jimmy Simpson. By listening to disc one first, one realizes that a great remix has to start with a great song. Since songs like “Stayfree” are such wonderful compositions and productions to begin with, contemporary producers have many sounds and textures they can build upon.

If it sounds like I really liked this compilation, I did. And what makes this project even more enjoyable is knowing that Ashford & Simpson really appreciated the results. In the liner notes they include their thoughts on creating the originals, the production process for the remixes, and the final product. In my opinion executive producer Johnny “D” DeMairo and Warner Bros. got this one right–they were able represent the old while assembling a very competent team to unveil the new. The result is a two disc compilation that anyone can dance straight through.