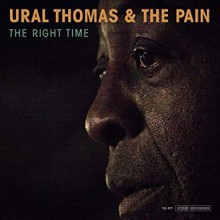 We’ve covered a number of artists over the past decide whose careers were revived later in life, including the late, great Charles Bradley. A similar artist who recently entered our radar is soul singer Ural Thomas, a Louisiana-born preacher’s son who opened for the likes of James Brown, Otis Redding, and Stevie Wonder back in the day. END_OF_DOCUMENT_TOKEN_TO_BE_REPLACED 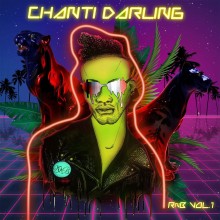