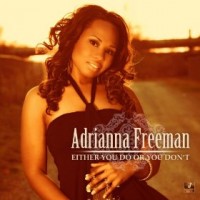 Title: Either You Do Or You Don’t

The number of African American singers who’ve broken into country music is minimal, and black female country singers are practically unheard of.  Though Linda Martell was the first black woman to sing at the Opry and released Color Me Country back in 1969, forty years later you can still count on one hand the number of black women who’ve received any significant recognition in the genre.* Fast forward to 2013, and a new country singer is trying to break down these barriers.

Adrianna Freeman, a native of Tallahassee, Florida, is the daughter of a sharecropper who, like many African Americans of his generation, grew up listening to country music. Adrianna took her father’s dream to become a country singer and made it her own. She first gained notoriety playing in small bars across Nashville, where she now resides.  After getting the attention of Teddy Gentry (of the super-group Alabama) and finding herself the subject of rave reviews for her track on his “Teddy Gentry’s Best New Nashville” compilation album, Freeman was able to secure Gentry to produce her debut, Either You Do Or You Don’t. The album has been well-received around the globe, gaining airplay on radio stations from the United Kingdom to Australia, and for good reason. Freeman’s winsome voice may just take her down the road to country stardom. Some of the strongest tracks on the album include “Leavin’”, “Think of You,” and “There’s Gonna Be a Rainbow.”

Adrianna’s single, “Just a Girl,” was recently selected as the official theme song of the National Network for Youth (NN4Y), an organization that helps homeless and runaway youth: 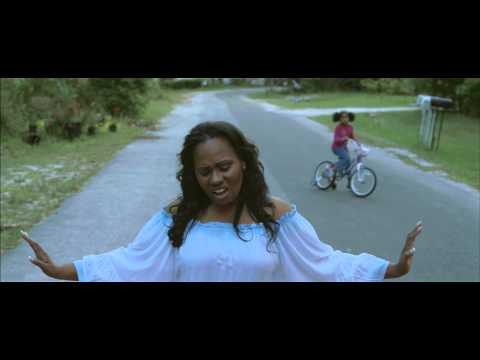 This track will appear on her new EP scheduled for release in early 2014.

*For more history check out the new book Hidden in the Mix: The African American Presence in Country Music (Duke University Press, July 2013), an excellent compendium edited by country music scholar Diane Pecknold that “examines how country music became “white,” how that fictive racialization has been maintained, and how African American artists and fans have used country music to elaborate their own identities.” NPR has a review of the book here.