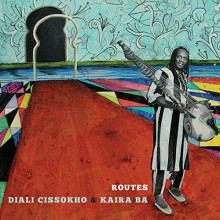 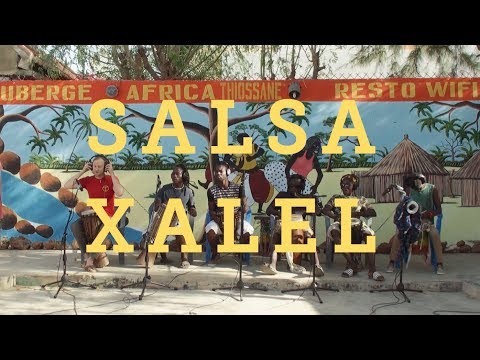 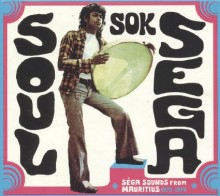 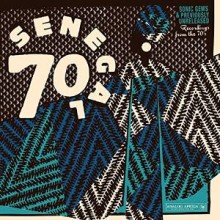 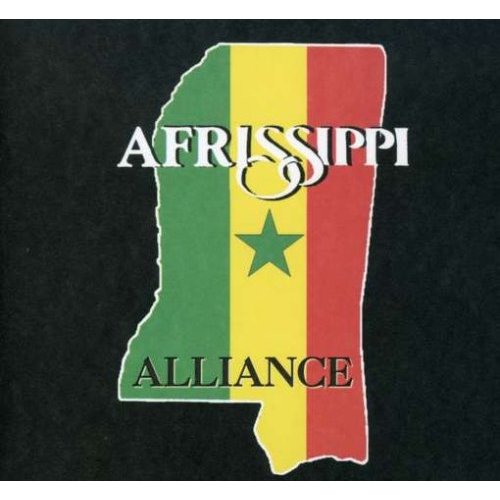 Afrissippi’s Alliance represents a skilled fusion of Mississippi blues and Senegalese musical traditions. Guelel Kumba, guitarist and lead vocalist, is a member of the Fulani from the Futa Tooro region of West Africa. Not content with restricting his musical efforts to learning the molo (a one-stringed guitar) and several centuries worth of griot songs and oral traditions, Guelel also picked up the six-stringed guitar, fell in love with delta blues, and—following an invitation from Eric Deaton—moved to North Mississippi to study the work of R.L. Burnside and Junior Kimbrough.

Upon his arrival in the States, Guelel and Deaton quickly drew together a number of other musicians, including Kinney Kimbrough, Papa Assane M’Baye, and Justin Showah, and formed Afrissippi. Although the group released its first album, Fulani Journey, in 2006 and has a large fan following, its efforts have received scant attention from www.allmusic.com and Amazon, both of which have stuffed Afrissippi’s albums into the rather non-descript “world music” genre. Even Wikipedia seems to have passed them over. At least the Fund for Folk Culture has proven more attentive and in 2007 it awarded Guelel with a grant to support the recording and release of Alliance.

For the most part, the album leans more heavily to the Senegalese side of the musical spectrum. The blues’ influences are the heaviest on “Singha,” “Ngoppe Kam,” and “Debbo Ndoogu,” where the guitars take on a grittier American sound. In the case of Debbo, the rhythms, harmonic patterns, and Guelel’s vocal timbre are solidly in the blues’ tradition and the drum kit nearly overpowers the ever-present sound of the saubaru. For the most part, however, the singing, ostinato guitar parts, and laidback rhythms are more reminiscent of Senegal than Mississippi. “Raas” even drops the guitars in favor of a more traditional combination of solo voice and polyphonic percussion. The final track of the CD consists of a heavily reverbed version of “Gede Nooro,” sung solo and a capella by Guelel.

The one fault of the promo copy is an utter lack of liner notes. Hopefully this isn’t the case with the officially released version. Not understanding Fulani—or even being certain that Guelel is actually singing in Fulani—it’s difficult to comment on the lyrical content of the CD. Although translated lyrics aren’t necessary for enjoying the album, it does leave room for speculation on the part of listeners and a few online sources have already commented on its “ancient” feel and “future primitive” vibe. With the exception of “Raas” and “Gede Nooro,” the album really falls more towards popular as opposed to traditional Senegalese music. Although Afrissippi’s promotional material does encourage some degree of exoticization as a marketing ploy, it would be nice to balance this out with a bit of cultural information within the album itself.

All and all, Afrissippi is a good band that definitely deserves more attention than it’s currently receiving. Hopefully this recent release and the band’s 2008 United States tour will push it more into the limelight.