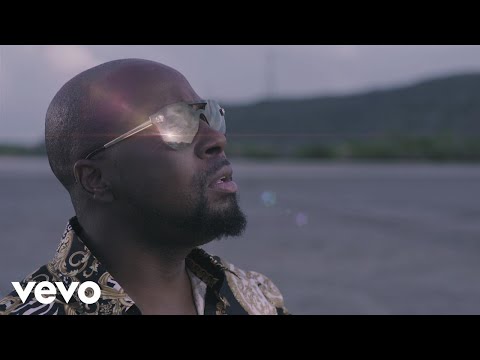 Michael Jackson fans rejoice— SCREAM, a collection of the pop icon’s 13 most electrifying tracks, is being released by Epic/Legacy Records in collaboration with The Estate of Michael Jackson. The album includes classic hits like “Thriller” and “Dirty Diana” as well as the bonus track, “Blood on the Dance Floor X Dangerous.” Created by acclaimed remixer The White Panda, the bonus track is a high-energy mashup of five of The King of Pop’s songs: “Blood on the Dance Floor,” “Dangerous,” “This Place Hotel,” “Leave Me Alone,” and “Is It Scary.”

In addition to CD format, SCREAM will be available as a glow-in-the-dark two-disc vinyl edition with collectible poster in honor of MJ’s affection for the Halloween season. If just listening to this album isn’t enough, there are also Official Michael Jackson SCREAM Album Celebrations being held this fall in six major cities around the world (Paris, London, Sydney, Berlin, Los Angeles, and Tokyo). The celebrations will include screenings of MJ’s seven short films, including the rarely-seen Michael Jackson’s Ghosts, and an after party. For those that can’t make it to one of the album celebrations, SCREAM offers a collection of Michael’s hits that are sure to get you ready for the Halloween season.