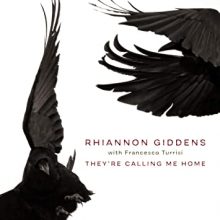 Acclaimed African American folk musician Rhiannon Giddens and Italian multi-instrumentalist Francesco Turrisi offer their second collaboration, They’re Calling Me Home. Sheltering in Ireland during the pandemic, the two artists decided to draw from traditional folk music of three countries for this project. The album’s title not only speaks to those who are sheltering in place during the pandemic, but also to the metaphorical “call home” or “homegoing” of death, in tribute to those who have lost their lives due to COVID-19.

END_OF_DOCUMENT_TOKEN_TO_BE_REPLACED 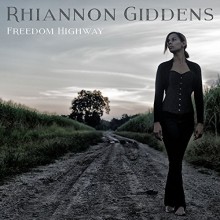