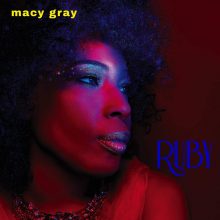 Macy Gray recently gifted us with her tenth studio album, Ruby. Unlike her previous release, Stripped—an album that included a number of covers and a remake of her hit song “I Try”—Ruby features twelve new original tracks from Gray. When asked by Rolling Stone to describe the general soundscape or style of the album, Gray explained: “Sonically, it is beautiful. It has all sorts of [fusions]. There are a lot of live instruments. We mixed it with samples… But, it is very different. At the same time, it is excellent ear candy. . .very pop…[but] gritty and grimy and dirty. [The record] will be super R&B. You know, with my stuff, there is always a jazz element. That is what I grew up on. I can’t wait for everybody to hear it. I love it.”  END_OF_DOCUMENT_TOKEN_TO_BE_REPLACED 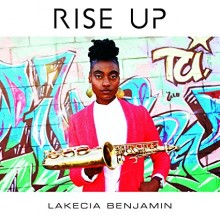 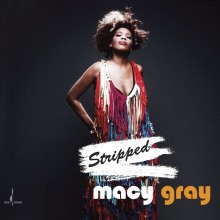