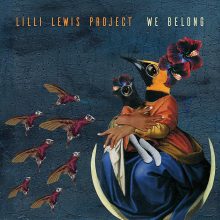 On the Lilli Lewis Project’s newest release, We Belong, the Louisiana-based quintet offers their commentary on the importance of being connected to others, whether that connection is within a community, family or intimate relationship. Led by Lilli Lewis on piano and vocals, the multi-genre jazz, folk, funk and soul band also features Smokey Brown (guitar), Wade Hymel (drums), Ryan Murry (percussion), Ole Oddlokken (sax), Dr. Jimbo Walsh (bass), plus a few special guests. END_OF_DOCUMENT_TOKEN_TO_BE_REPLACED 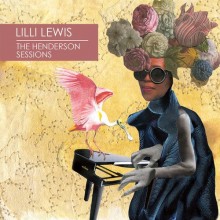