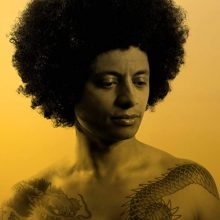 José James’ No Beginning No End 2, a sequel to his 2013 Blue Note debut album, resurrects the eclecticism audiences first fell in love with. Back then, the singer-songwriter was transitioning from Verve Records to Blue Note, and the new release finds James shifting to his own Rainbow Blonde label. ”There’s this beautiful cycle that’s happening again,” James explains. “This essence of it is what I wanted to get back — the idea of courage, freedom, real quality music that’s made without boundaries but still had a cohesive quality. That’s what I did on the first (No Beginning No End), and this one feels the same way.” With No Beginning No End 2, James pays homage to a multitude of musicians who inspired him.

END_OF_DOCUMENT_TOKEN_TO_BE_REPLACED 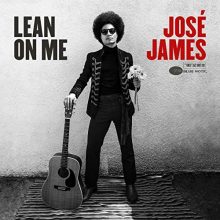 Minnesota-born jazz singer José James is known for combining aspects of jazz, soul, and hip hop to create his own unique style, which has often been described as a modern Gil Scott-Heron. Over the course of his career, James has released six full-length albums that range in style from typical jazz standards to all original works. Now, with his latest album Lean On Me, James pays homage to one of the most respected artists ever, Bill Withers. END_OF_DOCUMENT_TOKEN_TO_BE_REPLACED 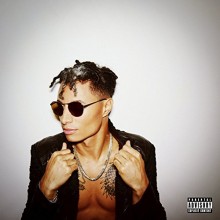