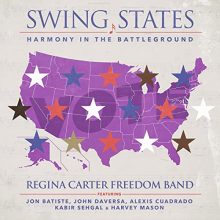 Virtuoso jazz violinist Regina Carter has a history of releasing music that celebrates Black culture, whether commemorating the 100th anniversary of Ella Fitzgerald or her father’s roots on Southern Comfort. Yet at this pivotal point in history, with the COVID-19 pandemic surging unabated in tandem with protests and civil unrest, Carter has chosen a more politically charged theme. Swing States: Harmony in the Battleground is her urgent message to those who have not taken part in the democratic process, extolling them to get out and exercise their right to vote. The title, she explains, speaks to the current state of the nation: “We are living in surreal times…we have become a divided country of Red vs. Blue, Us vs. Them or Not Our Kind, and that pot is starting to boil over.” Rest assured, however, that both hope and harmony are encouraged across the album’s 14 tracks as Carter and her band of jazz luminaries take the listener on a tour from sea to shining sea.

END_OF_DOCUMENT_TOKEN_TO_BE_REPLACED 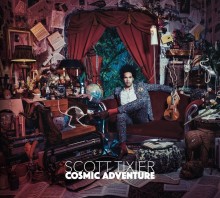 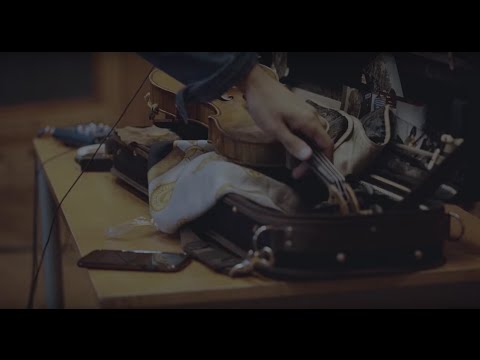