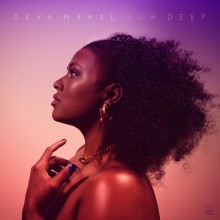 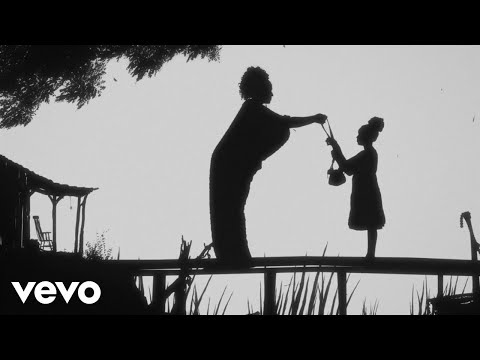 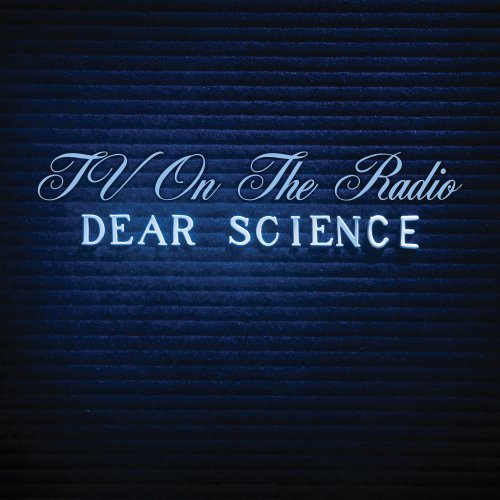 The members of TV on the Radio don’t care much for generic conventions and it suits them. Looking back on when he first joined the group, vocalist and guitarist Kyp Malone described TVOTR’s early sound as “an open mic/karaoke night gone awry.” Since the release of OK Calculator, Malone, Tunde Adebimpe, David Andrew Sitek, Jaleel Bunton, and Gerard Smith have maintained the band’s creative energy, but focused and streamlined some of the chaos into works of sonic performance art. Formed in New York City in 2001, the band has already released several well received albums. Return to Cookie Mountain (2006) was ranked the fourth best album of the year by Rolling Stone and it earned the band Spin‘s 2006 title for Artist of the Year.

Dear Science continues TVOTR’s tradition of intense multi-tracking and aural sculpting. “Halfway Home” begins with what could almost be a remix of “I Wanna Be Sedated.” Instead of offering up mainstream punk, however, the song morphs into something more reminiscent of ragas than Ramones. The opening chord on the synthesizer becomes a sustained drone, supporting both Adebimpe’s lilted out lyrics and a polyrhythmic percussion track. The drone shifts slightly to frame the chorus around two minutes into the song, but it only breaks at the very end when the synthesizer finally surrenders chordal control to a growling bass. If this first track on Dear Science doesn’t establish the band’s ability to break boundaries and challenge categorization, nothing else will. Although many of the other songs do range from punk to funk, there’s almost always a liberal mix of sonic play from the horns and synthesizers to keep things off-kilter and interesting.

More unique than the band’s sound, however, are its lyrics. The very first line of the album quickly establishes the band’s ability to play with language and imagery in a way that goes far beyond that of standard pop fare. “The lazy way they turned your head / Into a rest stop for the dead / And did it all in gold and blue and grey” isn’t exactly Keats or Whitman, but it does deliver up a certain poetic sensibility. Even when inscrutable or downright dreadful (Cod liver dollar signs? Lonely little love dog / that no one knows the name of?), the lyrics seem somehow appropriate for a band flirting with the boarders of punk—a genre that strives to never take itself too seriously.

Other songs on the album carry a deeper meaning, although it’s often easy to lose it amidst the lush layering of sound. “Crying,” for instance, presents a despairing commentary about modern society, including sorrow over the manipulation of our feelings by the media, the violence stemming from class repression, and the devastation of warfare. The song expresses an almost suicidal desire to finish the cycle of destruction and rebuild:

If “Crying” makes veiled references to the Iraq War, “Red Dress” is more overt in its criticism, particularly the enlistment of African Americans. It’s not the war, however, but individuals who complacently accept new forms of slavery who become the primary targets in this song. TVOTR derides those who answer the crack of the whip and the call of “Hey Slave.” They twist the beginning of James Brown’s “say it loud, say it loud—I’m black and I’m proud” into “shout it loud, shout it lame,” bitterly illuminating the hollowness of these words if those embracing them tamely accept modern forms of racial repression and inequality. Although “days of white robes have come and gone” could refer to the end of peaceful times, it also functions as a wake-up call that white supremacy still exists, regardless of the changes to its outer guise.

“Dancing Choose” is equally bitter, but it tackles the phoniness of American material culture and blatantly refers to those buying into it as mannequins and posed action figures who have traded their freedom and a sense of purpose for cash and glamour. True, many of the other songs on the album treat break-ups and love and loneliness, but even these tend to break the norm. “Lover’s Day,” for instance mixes more standard sultry fare with unforgettable lines like “I hunger for you like a cannibal” and “swear to God it’ll get so hot it’ll melt our faces off.” With its playful wording, this song seems more like a parody of a love song than one to be taken seriously in its own right.

DGC/Interscope has also released a deluxe edition of Dear Sciene, which includes remixes of “Dancing Choose” and “Crying” plus “Make Long All Night Long” and “Heroic Dose” as additional bonus tracks. For the true music connoisseur, the album is also available on vinyl from various online retailers and comes with a free download of the entire album in mp3 format. It’s hard to imagine that someone insisting on the sonic quality of vinyl would actually tolerate the lossey digital sound of an mp3. Perhaps this idea is aimed at investors who want to keep their LP shrink-wrapped and in mint condition, in which case the free download would allow them to have their disc and hear it too. Since the download coupon is located inside the shrink wrap, this doesn’t exactly work out. In any case, the rich complexity and sculpted sound of Dear Science makes vinyl an attractive alternative as opposed to a mere novelty.

All and all, TV on the Radio has turned out a strong album. If the band members can maintain the level of quirkiness and creativity that went into this latest project, then their star is definitely on the rise.