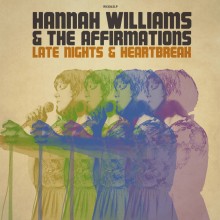 The UK indie soul singer Hannah Williams received high praise for her 2012 debut album, A Hill of Feathers, from soul greats such as Charles Bradley and the recently deceased Sharon Jones. Williams even opened for Sharon Jones and the Dap-Kings once, which set her off on a European tour and newfound success. Her sophomore album, Late Nights & Heartbreak, steps it up a notch with the help of producer Malcolm Catto, the drummer for the Heliocentrics, and her new Bristol-based band The Affirmations. 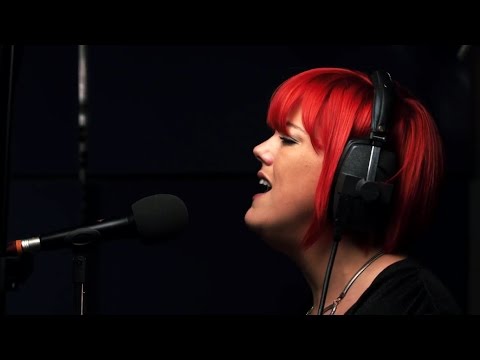 Catto (who has produced albums for artists such as Mulatu Atatke and Melvin Van Peebles) brings his psychedelic funk and jazz flavor to Williams’ work on songs such as “Dazed and Confused” and “Fighting Your Shadow.”  The addition of The Affirmations to her music and tour is new to Williams, and their tight groove really completes the album. Williams also explores the intermingling of gospel and soul in the harmonious background choruses on songs such as “Tame in the Water.” It is clear that Hannah Williams is going places, and is not afraid to adventure into new styles and collaborations while holding on to her soulful voice that has taken her so far.