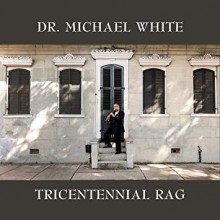 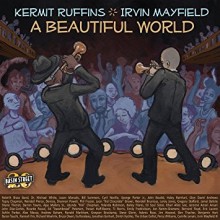 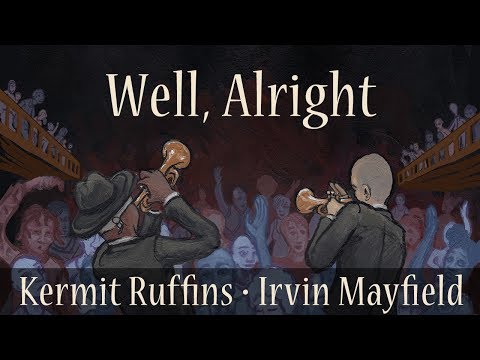 The party begins with “Well, Alright,” a big band piece with tasteful horn solos, handclaps, and a swingin’ rhythm section. Along with the sounds of the big band, we hear vocal support from the artists encouraging soloists during their solos, which is participatory characteristic of African American music. “Drop Me Off In New Orleans” reflects the cheerful and jovial sounds that can be heard while walking through the streets of New Orleans, capturing a true representation of the city’s tradition jazz music legacy. In addition, there are soulful compositions and arrangements such as “Move On Ahead,” “Good Life,” “Be My Lady,” “Allen Toussaint,” “Just A Closer Walk With Thee,” and “When The Saints Go Marching In.” These songs express the spirit of the album, which is to honor the past while celebrating Basin Street Records’ 20th anniversary and the beginning of New Orleans 300th anniversary.

A notable feature of A Beautiful World is the short spoken word interludes interspersed with musical compositions throughout the album. Narratives of Kermit Ruffins and Irvin Mayfield are heard through the words of actor Wendell Pierce, DJ Soul Sister, Irvin Mayfield III, and The Urban Cellist. These interludes not only provide a contrasting element to the project, they also offer the listener a glimpse into the experiences of Ruffins and Mayfield.

When asked about the recording process Ruffins responded, “Good food and good music are my passions. I wanted to make a record people could eat.” Metaphorically speaking, A Beautiful World is certainly food for the soul. From its foot-tapping rhythms, groovy basslines, rich harmonies, and melodious hooks to its historical musical representations, this album is a wonderful treat for the listener and a heartfelt tribute to the city of New Orleans and Basin Street Records.