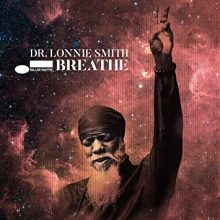 The reigning master of the Hammond B-3 organ, Dr. Lonnie Smith has ruled the soul jazz scene from his keyboard for over five decades. Still a prolific recording artist, the musical icon has just released Breathe, his third album for Blue Note in the last five years, all produced by the label’s president, Don Was. The majority of the tracks were recorded live at the Jazz Standard in New York City in 2017 during Smith’s 75th birthday celebration, in the seemingly long-ago days when one could hang out at a crowded club on the weekends. Fans weary of social distancing can now vicariously join the celebration through album’s eight tracks.

END_OF_DOCUMENT_TOKEN_TO_BE_REPLACED 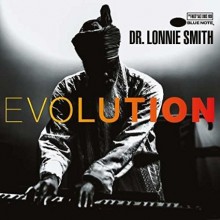