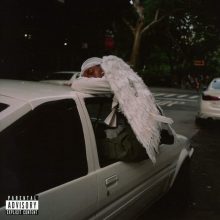 Negro Swan, British singer-songwriter Devonté Hynes’ fourth studio album under the moniker Blood Orange, follows Hynes’ stream of consciousness as he explores blackness, gender and sexuality, mental illness, and queerness. In a press release for Domino Records, Hynes said his newest album “is an exploration into my own and many types of black depression, an honest look at the corners of black existence, and the ongoing anxieties of queer/people of color.  A reach back into childhood and modern traumas, and the things we do to get through it all.” END_OF_DOCUMENT_TOKEN_TO_BE_REPLACED 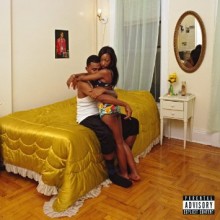