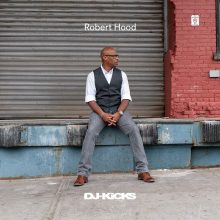 Robert Hood is a name you probably aren’t familiar with. If you know your Detroit techno scene, then the name will ring a bell. If not, then let me introduce him to you please. Robert Hood is a DJ who records techno tracks or, to use the more general term, electronic music. Hood has been flying under the radar for quite some time and his name is seldom mentioned when Detroit techno is the subject. Juan Atkins, Derrick May, Kevin Saunderson, and Carl Craig laid the foundation, so maybe that’s the reason? Nevertheless, Hood has an extensive body of work and his latest is a straight up DJ mix. END_OF_DOCUMENT_TOKEN_TO_BE_REPLACED 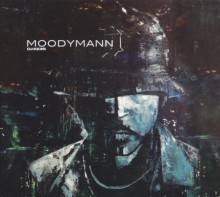