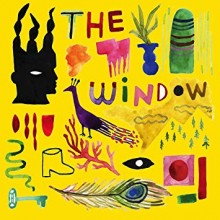 Where does one begin when reviewing a talent as astonishing as Cecil McLorin Salvant? Through years of hard work and training, McLorin Salvant has found a way to combine her operatic background with stylistic aspects of legendary singers—from the percussiveness of Ella Fitzgerald, to the creativity of Sarah Vaughn, to the entrancing story telling ability of Billie Holiday and Carmen McCrae. McLorin has crafted a sound all her own, unveiling new aspects of her artistry with every release. END_OF_DOCUMENT_TOKEN_TO_BE_REPLACED 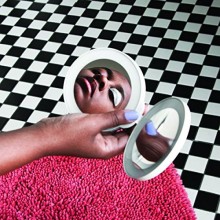 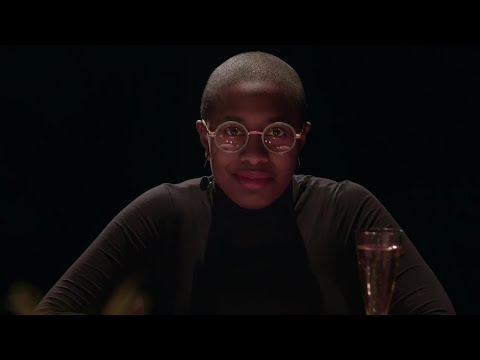