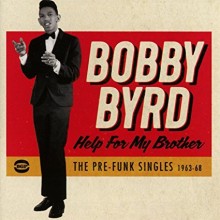 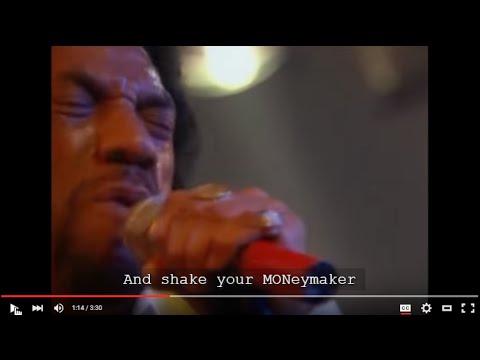 Following are additional albums released during January 2016—some will be reviewed in future issues of Black Grooves.

Comedy
Ron Funches: The Funches Of Us (Comedy Dynamics)

Reggae, Dancehall
Jacob Miller: Who Say Jah No Dread (remastered ed.) (VP)
Various: STUDIO ONE Showcase: The Sound Of Studio One In The 1970s (Soul Jazz)