Voices of Mississippi: Artists and Musicians Documented by William Ferris is an important addition to the documentation of Southern folklife, culture, and history. The box set includes a CD of blues field recordings, another CD of gospel field recordings, a disc of interviews and oral histories, a DVD with seven short documentary films (1972-1980), and a 120-page hardcover book edited by Ferris that includes transcriptions and annotations for all of the film and album recordings.  A recently released companion DVD, The Early Films of William Ferris, 1968-1975, features rare footage of B.B. King and James “Son” Thomas. Both were produced by Dust-to-Digital in collaboration with the University of North Carolina, which holds the William R. Ferris Collection. END_OF_DOCUMENT_TOKEN_TO_BE_REPLACED 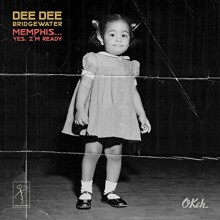 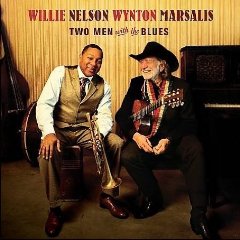 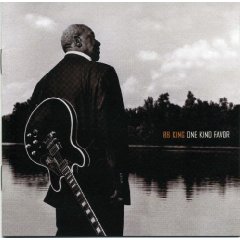 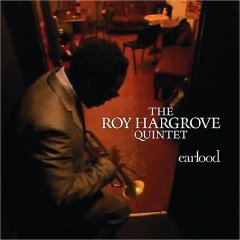 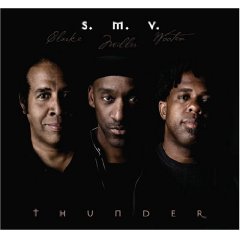 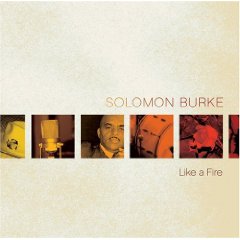 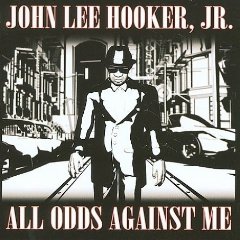 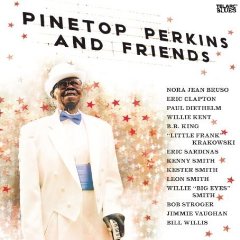 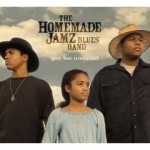 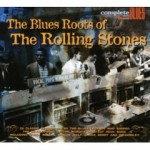