Based on the commentary and personal memories of a wide array of accomplished acappella musicians, Street Corner Harmony tells the story of doo-wop on the street corners of Philadelphia, Jersey City, and New York City in the 1950s and ‘60s. The film features modern-day footage of the cities so loved by the former street musicians, allowing viewers to explore the back alleys of the East Coast that became “concert halls” for these burgeoning adolescent musicians. The endearing men who tell their stories are still passionately involved in the performance of acappella music—and they’ve still got it! The music is great and the stories recall the nostalgia of teenagers in the 1950s and their drive to make an impact on their neighborhoods. 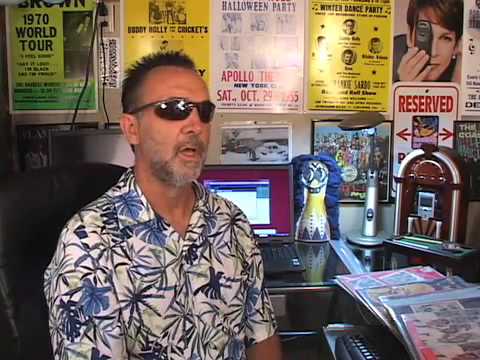 The question of race was deliberately unimportant when these young men of all creeds and colors were seen on the same corner, enjoying a cathartic and rejuvenating afternoon of acappella performance. This color-blind fervor for acappella is what makes their story even more universally appealing and important, focusing on groups like The Persuasions, Five Jades, Chessmen, and many more.  Former members of The Concepts (an early ‘60s acappella group that recorded on the same label as the more prominent Persuasions) and the producer, director, and writer of the film, Abraham J. Santiago, beautifully bridge the gap between doo-wop and rock ‘n’ roll in this valuable account of acappella street corner harmony.