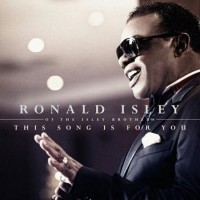 Title: This Song Is For You

Ronald Isley rarely disappoints. Those in the younger generation know him best for his collaborations with R. Kelly, not to mention the character “Mr. Biggs.” The same mellow and ever so gently staccato vocals he brought to those collaborations and Isley Brothers hits such as “For the Love of You” and “Between the Sheets”—among many, many others—he also brings to his most recent release, This Song Is For You. Following is the first video single, “Dinner and a Movie”: 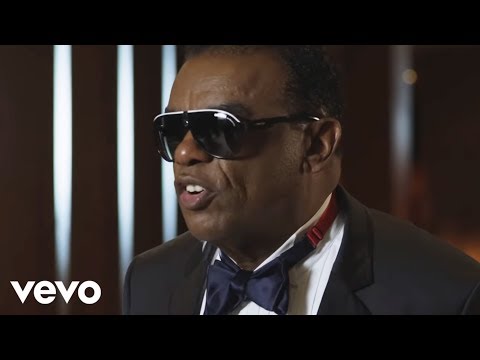 Much like a lot of Isley’s contemporary work, this album features collaborations with younger artists. Both Trey Songz and Kem lend their pens and vocals to the album—Trey Songz on “Lay You Down” and Kem on “My Favorite Thing.”

Among the highlights on This Song is “Another Night,” where he references the well-known Isley Brothers’ song “Between the Sheets”—a song, I must add, that has been sampled by many other artists, most famously by the Notorious B.I.G. in “Big Poppa,” who kept all of the character of the original song intact. This may actually direct your attention back to the original rather than Ronald Isley’s current interpretation.  He also resurrects “Mr. Biggs” on “He Won’t Ever Love You.” The album closes with “Make Love To Your Soul,” a song reminiscent of the Isley Brothers’ “Voyage to Atlantis.”