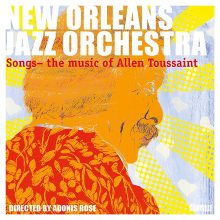 The New Orleans Jazz Orchestra (NOJO) is back at it again with their latest album release, Songs: The Music of Allen Toussaint. Released just two years after their Live at Newport (2017), and four years after Dee Dee’s Feathers (2015), Songs pays tribute to New Orleans’ legendary composer, pianist, and singer Allen Toussaint. Under the leadership of drummer/artistic director Adonis Rose, NOJO takes us on journey of Toussaint’s musical legacy from a big band’s perspective. 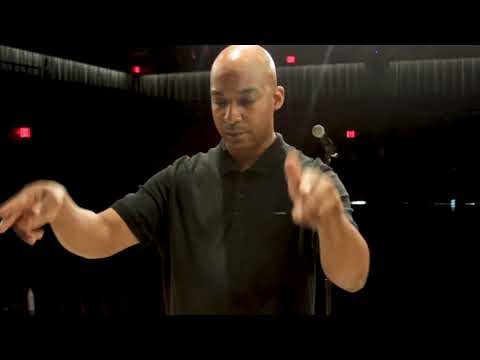 Included are exciting up-tempo arrangements of Toussaint’s “Southern Nights,” “Java,” and “Working in the Coal Mine,” as well as heartfelt ballad renditions of “With You in Mind,” and “It’s Raining,” with guest appearances by vocalists Dee Dee Bridgewater and Phillip Manuel. Songs traverses multiple music genres from jazz to second line and brass-brand street grooves, to Cha Cha Cha and Calypso grooves. This musical fluidity is a character trait which is not only a direct reflection of Toussaint’s music genius, but also of the cultural diversity that is embedded in New Orleans culture. The only thing left to say is, go pick up your copy! You will be glad you did!