Title: Keeping a Record of It

Keeping a Record of It is a collection of experimental compositions with an artistic approach to sound likely reminiscent of Lonnie Holley’s work as a visual artist. The first track, “Six Space Shuttles and 144,000 Elephants” is probably the most noticeably structured composition and perhaps the only one that resembles a song: 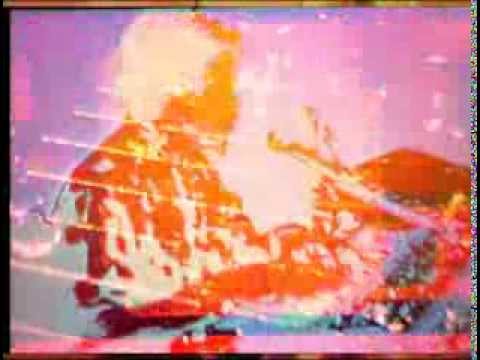 For the most part, however, the compositions on this album are extremely fluid. Holley’s soulful voice is layered over strategically selected sounds that truly highlight the timbre of his voice as not only the lead, but also a vital contributor to the overall sonic landscape. The album brings together music recorded by Holley in 2006, 2010, and 2011 and features guest appearances from indie-rock artists the Black Lips, Deerhunter, Bradford Cox, and Cole Alexander along with fellow visual artist Lillian Blades. Overall, this project is akin to experiencing abstract visual art, with a sonic depth of intrigue and eclecticism that’s difficult to turn away from.