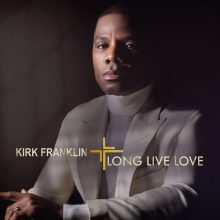 Kirk Franklin, aka “your uncle, your nephew and your brotha,” released his 12th album Long Live Love, moving gospel music another step forward with its “radical messages.” In many ways, Franklin’s new project mirrors the contemporary sound of his earlier releases such as The Nu Nation Project (1998), the soundtrack to Kingdom Come (2001), and Hero (2005). Songs like “Strong God,” a response to the current state of the world and the need for change, continue Franklin’s inclination to address social issues and is one of the album’s highlights. He also offers uncanny inspiration through tracks such as “Favor/Grace” and “Spiritual,” encouraging listeners to continue living despite what they may have done in their past and sending the message that no matter how you’ve gone astray, “You’re the reason why God made grace.” The lead single, “Love Theory,” perhaps best sums up Franklin’s concept for the album: “one of the weapons to defeat fear is love.” As he shouts at the beginning of the track, “make your next chapter your best chapter!” 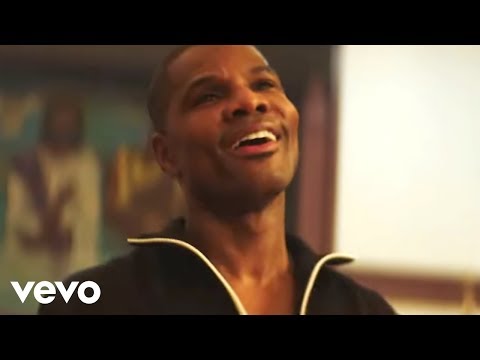