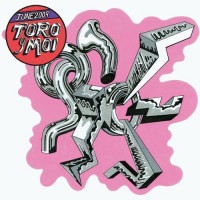 June 2009 is a collection of Toro y Moi’s earliest post-college, self-exploratory recordings. These songs bring to mind Ariel Pink and others from the California lo-fi scene but with finer tuned pop sensibilities—a subtle distinction that serves as a harbinger for the finely crafted music Bundick released on his first full length, Causers of This (2010), and follow-up  album Underneath the Pine (2011). Although these are bedroom recordings, Bundick never sounds like he’s hiding behind lo-fi production. Regardless of experimentation, he keeps his signature groove—the kind of “1974 good vibe top forty” baseline that separates his music from that which is popular solely for its fuzz and compels fans to ignore the gnawing feeling that there isn’t much below the surface.

There are many influences that rise to the top of these tracks, more so than on Toro y Moi’s finished albums. For example, the song “Dead Poonton” calls to mind The Easybeats and Pinkerton-era Weezer, but it’s never pastiche. Also included on the compilation is the original version of “Talamak;” a later version appeared on Causers of This and was used for his second music video: 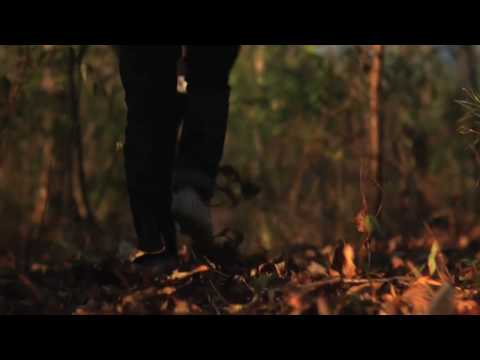 What’s really great about June 2009 is the sense of Bundick’s aesthetic in utero. Fans of Toro y Moi can enjoy this record as the sound of what was to come, but even casual or first time listeners can get many good listens out of these early recordings.