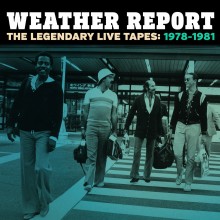 It’s always great to discover a box set that doesn’t simply repackage previously released material. This new 4-CD set released by Legacy sheds new light on the legendary jazz fusion group Weather Report with a batch of never-released performances recorded live in concert, straight from the mixing board, during a four year period from 1978-1981. The set is divided evenly between the 1978 quartet featuring Joe Zawinul, Wayne Shorter, Jaco Pastorius, and Peter Erskine (producer of this set), and the 1980-81 quintet which added percussionist Bobby Thomas, Jr. to the line-up. The one down side is the sound quality, which is decent (especially in the low-fi MP3 version), but not quite audiophile quality since the concerts were originally recorded on cassettes. However, the compilation is redeemed by the blazing performances, thoughtful curation, and 16 page booklet. 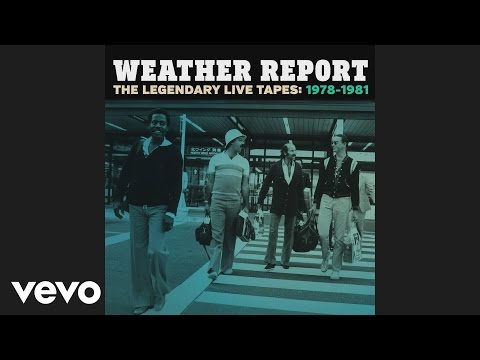 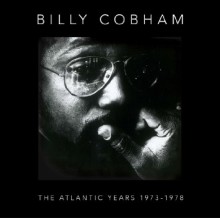 This fantastic box set is devoted to the legendary jazz fusion drummer and composer/arranger Billy Cobham, whose highly innovative music and technical chops broke new ground in the 1970s. Rhino has gone about this properly, offering Cobham’s complete Atlantic solo recordings from 1973-1978 across eight fully remastered CDs, with a few assorted bonus track of singles and alternate takes to fill out the discs. The albums include Spectrum, Crosswinds, Total Eclipse, Shabazz (recorded at the 1974 Montreux Jazz Festival), A Funky Thide of Sings, Life and Times, Live on Tour in Europe (with George Duke), and Inner Conflicts. There’s is a good cross section of music ranging from jazz fusion to jazz-funk to funk-rock to futuristic funk, with a little disco and Latin music creeping in at the end. And, of course, a dream team of collaborators including Jan Hammer, Tommy Bolin, John Abercrombie, John Williams, Randy Brecker, Michael Brecker, Cornell Dupree, John Scofield and Alphonso Johnson. The CDs are packaged in mini LP replica sleeves, and the set is augmented by a 60 page fully illustrated book with liner notes by Pete Riley. 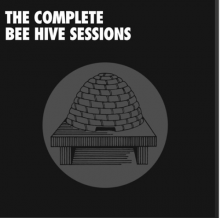