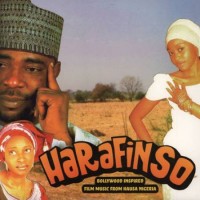 Harafinso is a compilation album of songs used in Bollywood inspired Nigerian films.  If you left auto-tune behind some years ago, this might not be the album for you because the reliance on auto-tuned vocals can be a bit overwhelming.  Also since these are songs used in films for musical interludes and dance scenes, the tracks can go as long as six minutes.  These critiques aside, Harafinso is a great album to listen to and even have on a workout or party playlist because of the repetitive drum and kicks as well as the layered vocals on many of the choruses. 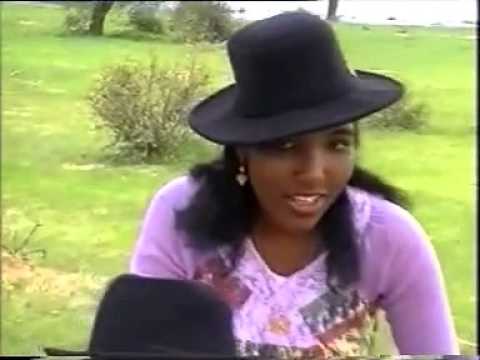 One of my favorite tracks on this album is Karamin Lilisco’s ambitious epic “Fashion”; Lilisco properly balances the auto-tune, drum, and synth effects on this standout and concludes with an inspired cover of Michael Jackson’s “Smooth Criminal.”  Abubacar Sani’s “Arafin So” and “Tofi” are two of the album’s more mellow tracks with the latter featuring additional vocals from Fati Niger. Harafinso is a great album to zone out to as well as a nice introduction to Nigerian actors and musicians who are featured prominently in films produced there.