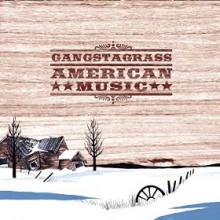 No one does unique quite like Gangstagrass does. The bluegrass hip-hop group grew out of lead singer Rench’s home in Southern California, where he would breakdance to Run-DMC at school, then come home and listen to Johnny Cash with his parents. Since their beginning, Gangstagrass has made a name for themselves with their distinctive brand of music that holds emcees and banjos at the same level. Their latest album, American Music, includes the Emmy-nominated “Long Hard Times to Come” featuring rapper T.O.N.E-z, which was the theme song on the 2010 FX show Justified. T.O.N.E-z is featured on many tracks, as are a slew of other guests such as Soul Khan, Smif N Wessun, and Megan Jean. As can be heard in the album trailer below, Gangstagrass makes two seemingly incompatible genres blend together quite well, creating a style that is fun and constantly surprising: 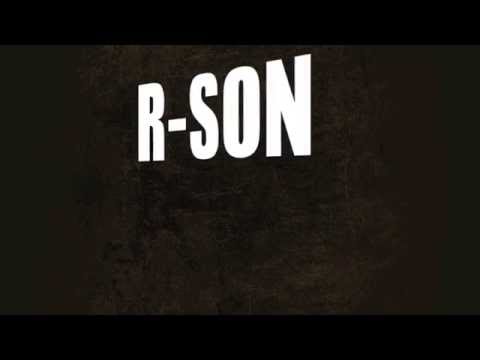