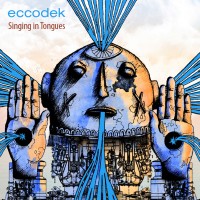 It’s easy to get lost in Singing in Tongues. Combining the ambient sounds of dub reggae with Indo-African rhythms and instruments, seasoned veterans Eccodek create on their sixth and latest album a proggy, relaxed sound without treading over the line of background music. In fact, Singing in Tongues takes the group to the forefront, reimagining new and old ideas for a fresh take on Indo-African folk music. Thus, the album should appeal to various groups of listeners: folkies who appreciate the reference to traditional instrumentation, and more contemporary oriented listeners who will notice the nods to electronic music and dub. Additionally, American hip-hop artist MC Yogi, who makes a guest appearance, has the distinction of performing vocals in English—a first for the group: 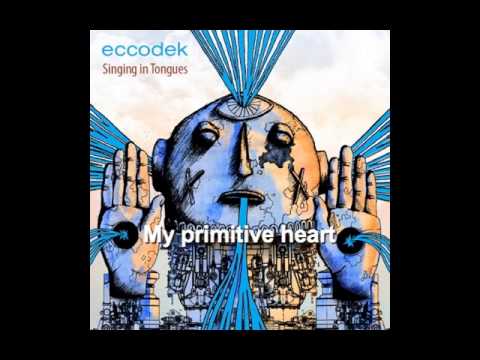 Keeping the past alive and the present strong, Singing in Tongues earns a solid recommendation.