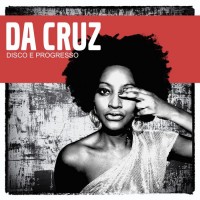 Tropical new wave group Da Cruz offers up some urban Brazilian disco for your summer listening pleasure. The two-disc set, Disco E Progresso, includes one “bright” and one “dark” album to reflect the duality of Brazil, “a country stuck between revolution and party.” Drawing elements from a wide range of genres including disco, funk, dancehall, kuduro, new wave, breakbeat, samba, indie rock, and electronic music, the band presents a veritable kaleidoscope of sound that pushes the envelope, both musically and politically. Following is the official video for the opening track to the first CD, “Bola da Discoteca”: 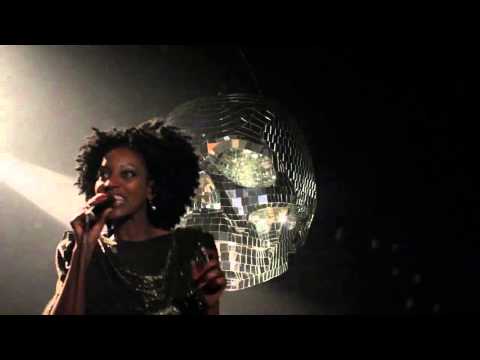 Fronted by Mariana Da Cruz, the band also features Oliver Husmann on guitars, bass, and cavaquinho; Pit Lee on drums and percussion; Marc Stucki on sax; and Niklaus Hürny on trumpet.  Though now based in Switzerland, the songs—written by Mariana with Swiss producer Ane H. —are still sung entirely in Portuguese.  Da Cruz will be touring the world music festival circuit this summer, and though no U.S. dates are currently on their calendar, perhaps we’ll get lucky in the fall.