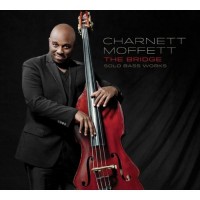 The Bridge is the first solo bass release by renowned bassist Charnett Moffet who has appeared on over 200 recordings with numerous jazz music icons including Herbie Hancock, Ornette Coleman, Melody Gardot, Art Blakey, and Tony Williams. Moffet’s overarching concept for this solo album stems from the desire to express who he is as an artist and carry on the tradition of the greats who preceded him by constructing his own standard of solo bass excellence. 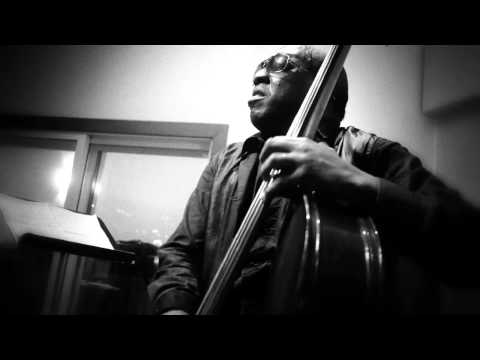 The album opens with Moffett’s rendition of “Caravan”, and all-bass cover of The Beatles “Eleanor Rigby” showcasing his uncanny ability to transform standard classics into a fresh new take on the upright bass. Other album highlights include the pairing of the early 19th century African American spiritual “Joshua Fought the Battle of Jericho” with Adele’s  “Rolling in the Deep.” The selections on The Bridge are carefully chosen, and clearly demonstrate Moffet’s exceptional abilities as a solo performer and as a composer. The Bridge takes solo upright bass performance to an easily accessible new level, one that leaves both seasoned bass players and general music lovers completely satisfied.