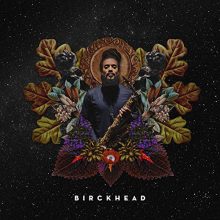 Saxophonist Brent Birckhead has earned a name for himself over the past decade as a dynamic improviser and maverick woodwind artist. After gigging around his hometown of Baltimore and Washington, DC, where he earned a masters in music from Howard University, he served a stint as a member of Lauryn Hill’s touring band. Now on the faculty of Morgan State University, Birckhead has graced the stage with musicians ranging from Bilal, Wale and Nas to funk bass legend Larry Graham and many jazz greats. All of these influences come together on his debut album, Birckhead, featuring ten of his original compositions. The saxophonist is joined on this project by Corey Wallace on trombone, Samir Moulay on guitar, and the three regular members of his quartet—Mark Meadows on piano and Rhodes, Romeir Mendez on bass, and Carroll Dashiell III on drums.

Opening with the “3 Uptown,” Birckhead fuses the sounds of Harlem (his current residence) on this short urban jazz oriented intro. Following is the more straight-ahead jazz of “The Alchemist,” a great showcase for Birckhead with the added benefit of virtuoso guitar and piano solos from Moulay and Meadows, while “4 and 6” expresses the saxophonist’s creativity with a subtle infusion of funk and R&B. The hauntingly beautiful “Song for Nicole” delves into a more personal side of the artist, expressing the complexity of life and love as it evolves into bluesy progressions and fuzzy harmonics before concluding in serenity.

The album’s lead single, “The Mourning After,” is a tribute to Freddie Gray. Birckhead recalls seeing Baltimore erupt over the news that another young Black man died in police custody. “The next day, I saw my hometown in mourning. And through their condolences and frustration, I saw other cities that look and sound similar to mine, mourn with us. . . [it was] inspired by communities across the country, ready for what comes after the mourning.” This primarily upbeat track expresses hope but also carries a strong sense of urgency as the sax wails over the closing chords. 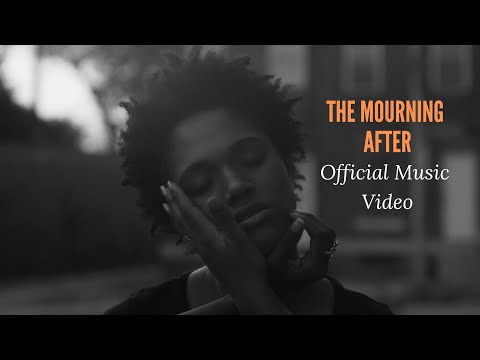 Concluding with Donny Hathway’s “Someday We’ll All Be Free,” Birckhead’s very personal interpretation gets to the core of the song’s message, which to him is a “testament to freeing yourself from mental bondage.” As with the other tracks on Birckhead, the artist succeeds by also freeing himself of the musical bondage of a single genre.

Birckhead is an auspicious debut from a gifted artist determined to challenge boundaries and mine the depths of his experiences to create works imbued with multiple layers of musical expression, emotional depth, and social commentary.