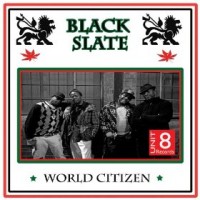 Hailing from England, Jamaica and Anguila, Black Slate is a global phenomenon formed in reggae’s second home: London. Touring as a backing group to acts like Dennis Brown and Ken Boothe during the 1970s, Black Slate also performed extensively as an independent act until calling it quits in the mid-1990s. However, they returned in 2013 with the majority of their original members to release their first album since Get Up and Dance (1995).  On World Citizen, Black Slate recaptures the original sound that made the group a force to be reckoned with. Maintaining a perfect blend of solid instrumentation with vocals that sound as fresh and powerful as they did in the 1970s, Black Slate offers another great contribution to the contemporary reggae scene. Strong tracks include “World Citizenship,” “Mozart in Trenchtown,” and the beautiful “Living in the Footsteps.”

Following is the official video for the single “World Citizenship”: 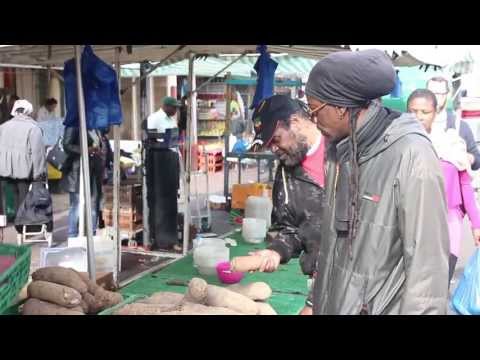