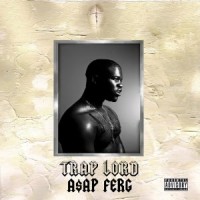 Unlike Gucci Mane’s water-whipping Trap God, A$AP Ferg defines a more positive role as a Trap Lord in his debut mixtape-turned-album.  Fergivicious defines the “Trap Lord” title as his relentless pursuit of perfection in whatever genre he is working in, whether it is fashion, painting, or music.

As such, Ferg espouses the value of putting in work, yet many of his lyrical ideas could still use some revisions and improvements in order to overcome the half-baked clichés that fill many of the bars of Trap Lord.  On the other hand, tracks like “Hood Pope” and “Cocaine Castle” show that Ferg has an expansive imagination, and is capable of relaying some compelling, at times surreal imagery. 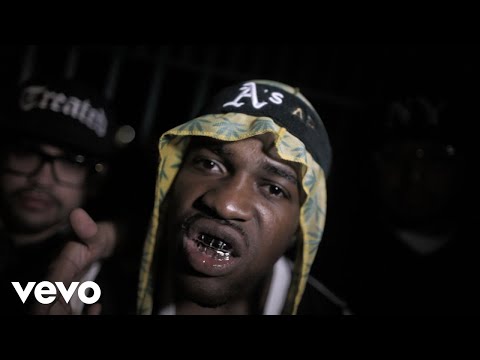 Trap Lord is far from perfect, but some of its shortcomings can be overlooked when taken as a whole: cavernous, post-modern production aesthetics paired with appearances from both Ferg’s idols and contemporaries complement his many flows employed throughout the album.  Ferg exudes enough confidence, sincerity, and imagination to make Trap Lord an enjoyable, often dark, listening experience.